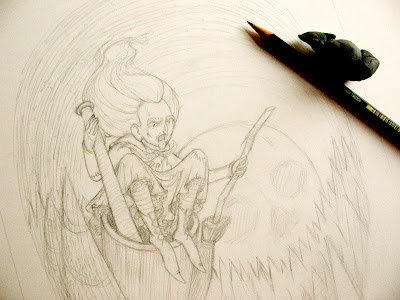 I've decided to change the name of my "2012 Fairytale Project" to "Twelve Tales".  Its a bit easier to say, and well, it just sounds cooler, no?  I think I'm two or three illustrations behind at this point, but I'll get caught up eventually (er... I hope).

For September,  I'm working on Baba Yaga.  Baba Yaga and Vasalisa the Fair is one of my favorite fairy tales (its full of such cool symbolism and was nearly the subject of my grad school thesis project).  But, in the interest of expediency and trying to get caught up with things,  I decided to do a simple scene of Ms. Yaga, sans her chicken leg house, skull lanterns, or the fair Vasalisa.

I'm especially excited to ink and paint this one and am planning on pulling out the old masking fluid, which for some reason, I haven't used in years.
Posted by Brooke Boynton-Hughes at Thursday, September 06, 2012 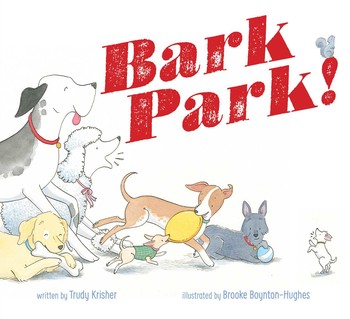 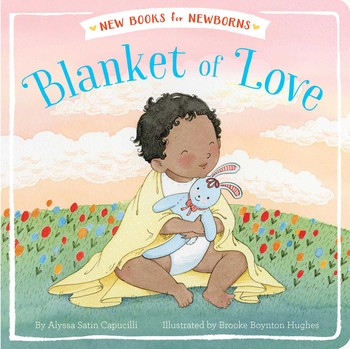 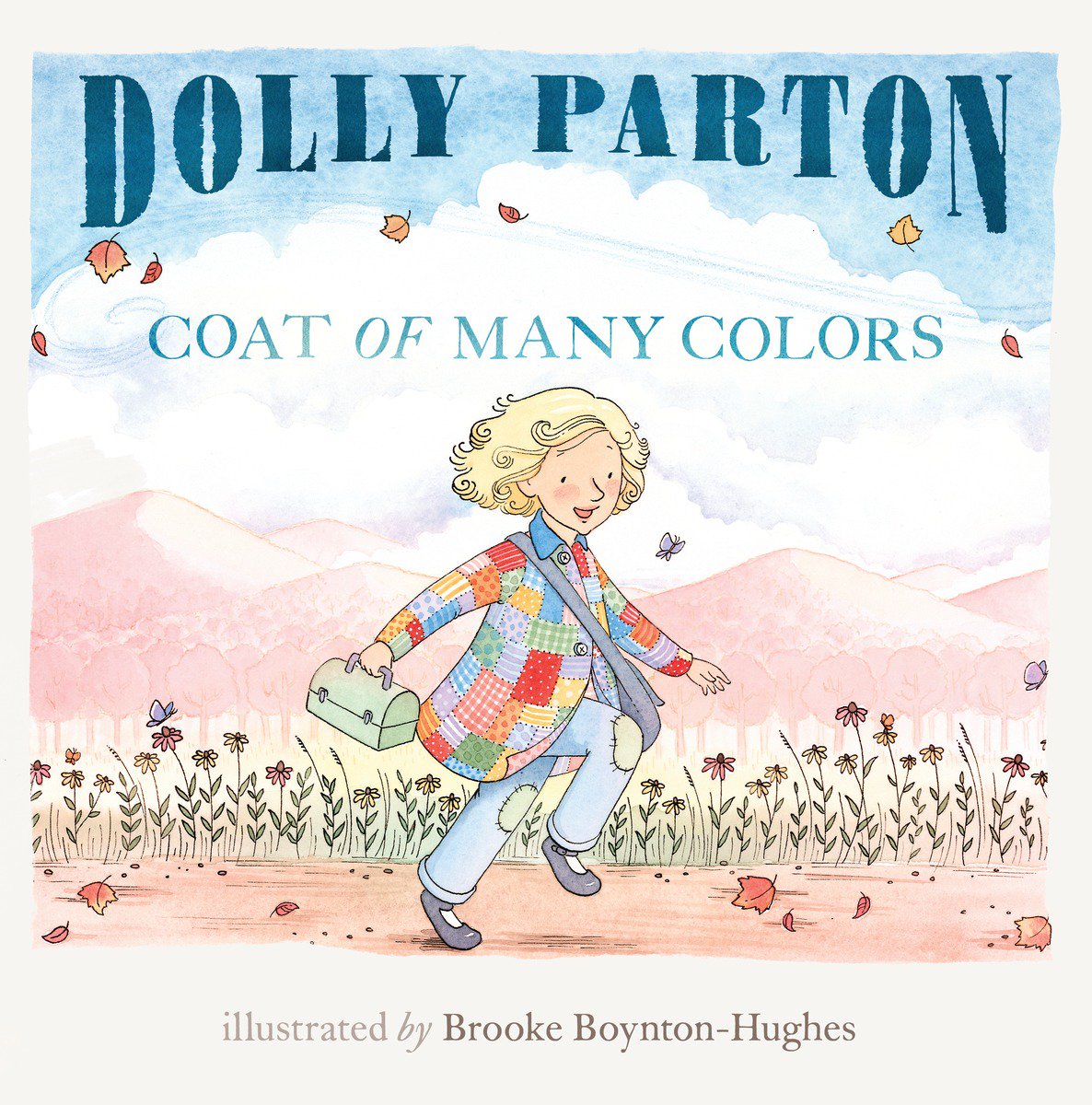 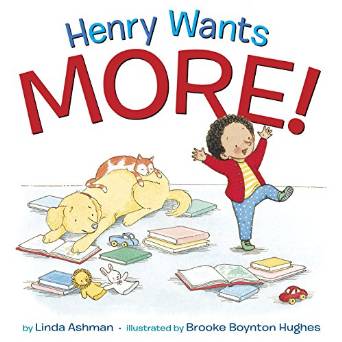 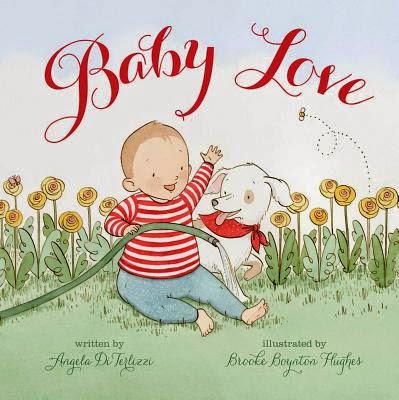 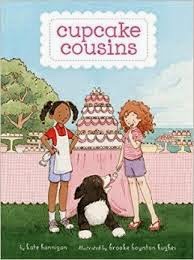 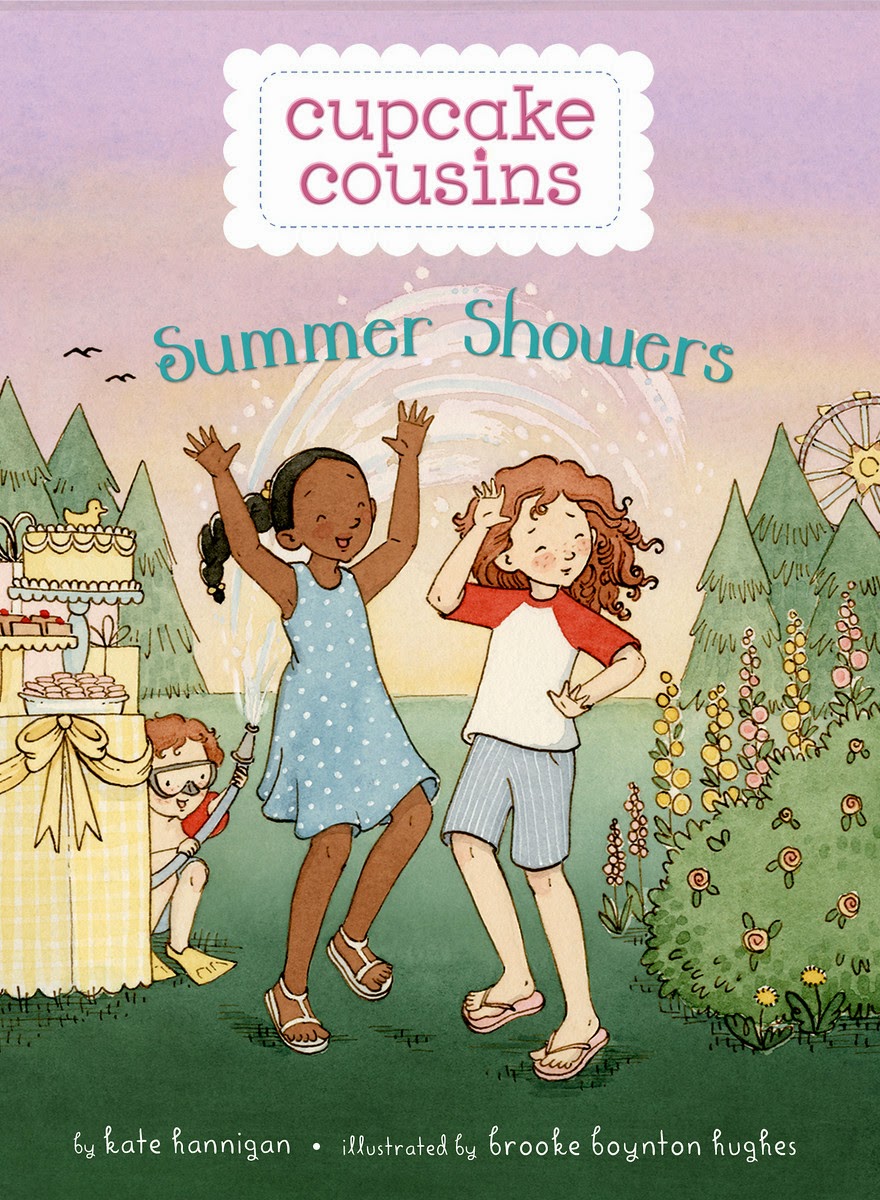 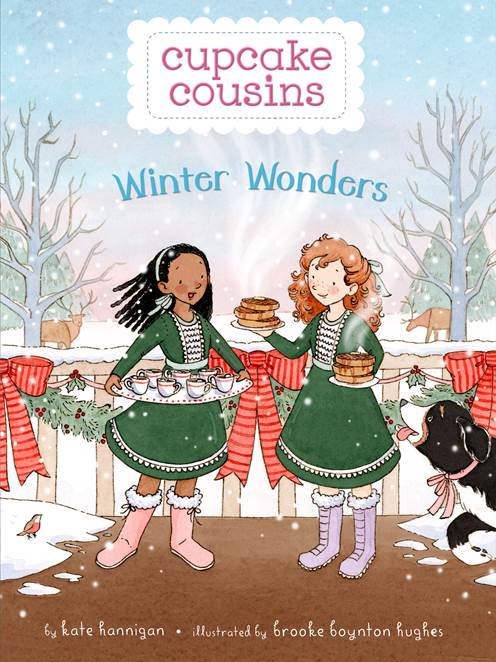